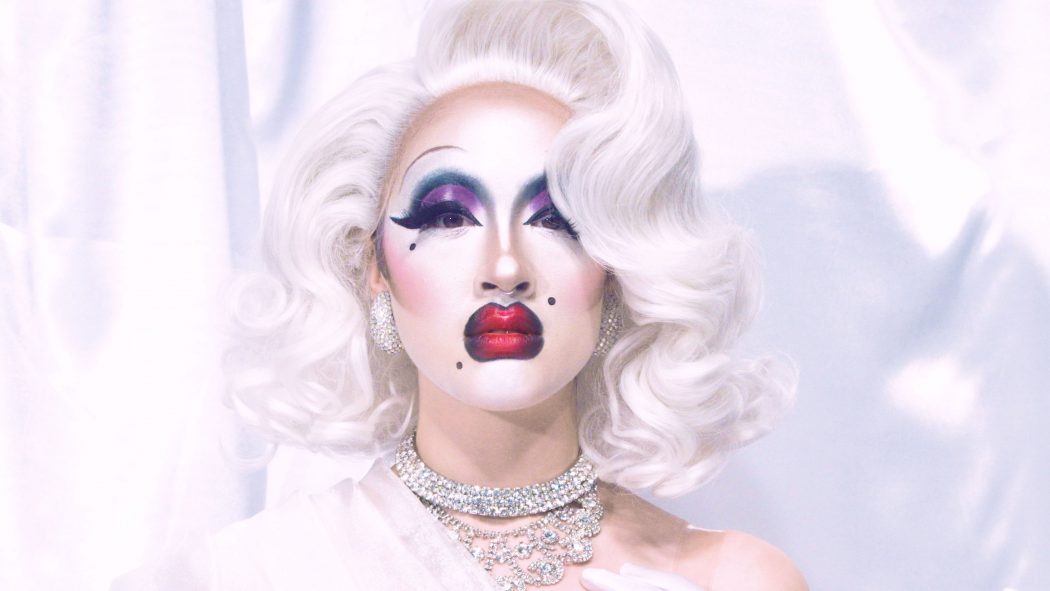 Could there be a better time for an exhibition focused on Drag? In the age of the selfie and ongoing debates about gender identity, curators at the Hayward Gallery bring the centuries-old tradition into the 21st century with DRAG: Self-portraits and Body Politics (Heni Project Space; 22 August-14 October). The show will include artists who have used “drag as an artistic tool to explore or challenge preconceptions of identity, gender, class, politics and race”, a statement says. Self-portraits by Pierre Molinier show the late French artist wearing masks, corsets, stockings and high heels, providing a study in eroticism and androgyny. Other artists featured include Ulay, Ming Wong, Martha Wilson and VALIE EXPORT; the show will also include paintings by the UK performance artist David Hoyle. Adam Christensen (alter ego is Madam) will present a new performance on the launch night, and there will also be three exhibition tours led by key figures from London’s drag scene.