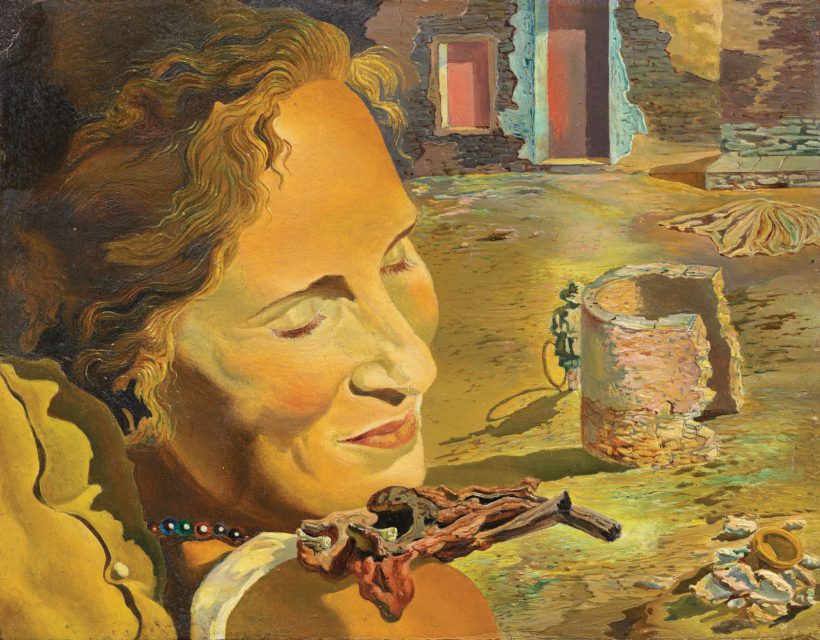 This was no legend, argues Estrella de Diego, the curator of the first-ever exhibition dedicated to Gala, which opens at the Museu Nacional d’Art de Catalunya (MNAC) in Barcelona. “She’s a fascinating character who has been denied and criticised, as happens to many women in history,” De Diego says. The show draws on her years of academic research to recast the monster as “much more than a muse”—as an intellectual, a talented writer, and a conceptual artist and performer ahead of her time.

Born Elena Ivanovna Diakonova in 1894 in Kazan, Russia, Gala gained her nickname from her first husband, the French poet Paul Éluard, who she met as a teenager in a Swiss sanatorium. The show will include portraits of her by Max Ernst—who lived in a ménage-à-trois with the Eluards for three years—and Man Ray, testifying to her place in the Surrealist milieu in 1920s Paris.

In fact, Gala’s decision to abandon everything for Dalí—“a very young artist who nobody knew at that time, [living] in Catalonia in the middle of nowhere”—contradicts the caricature of her as a money-grabbing social climber, De Diego says. What drove the couple, she believes, was a “pre-Warholian” project: to turn themselves and their life together into a joint work of art. 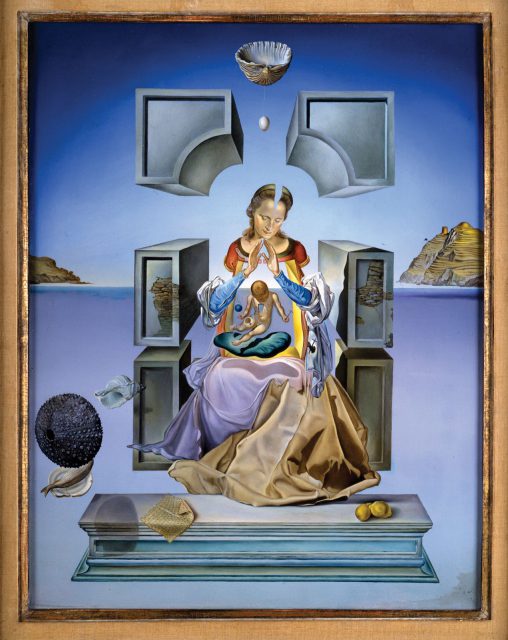 The Fundació Gala-Salvador Dalí in Figueres, which co-organised the exhibition, has been “very generous” in sending rare loans, De Diego says. They include delicate outfits owned by Gala; Dalí’s sketches of Púbol, the medieval castle purchased in 1969 as Gala’s hideaway, where he could only visit on invitation; and pages from the manuscript of his 1942 autobiography, the Secret Life of Salvador Dalí, annotated by them both.

There will also be a selection of the many drawings and paintings that Dalí made of Gala over the decades, which he often signed with both of their names. Rather than straightforward portraits, they can be considered “self-portraits of Gala”, De Diego says. “She was performing different representations of herself.”